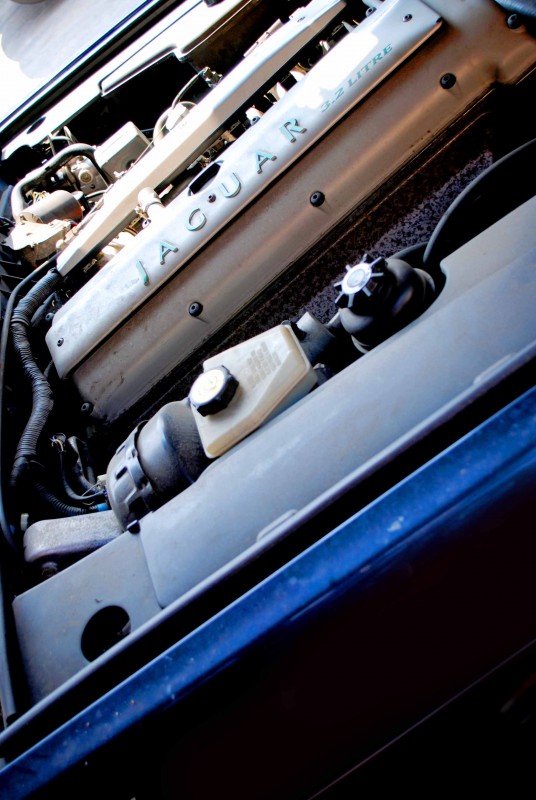 The engine is the heart of any functioning car.  It’s one aspect of looking after and running a vehicle that you simply can’t compromise.  Diagnosing a fault with your engine is not always easy and it can be even harder to repair.  If you believe that your engine is struggling or, worse still, failing, make sure you take a look at the nine most common issues relating to car engine failures below.  Not all engine problems are serious and can be remedied relatively quickly, but all of them can cause engine breakdowns and, in the worst-case scenarios, require a brand-new engine.

In the event your engine is too damaged and has reached the end of its life, at ASM Auto Recycling we can help keep your vehicle on the road with our huge range of second-hand engines.  These used engines have been professionally dismantled at our vehicle recycling sites and cleaned and tested to ensure they are roadworthy.

Note: All second-hand engines purchased from our breakers section come with a 90-day guarantee and can be delivered to UK mainland addresses free of charge.