Should I use websites, like Cazoo, to sell my car?

If you are thinking of selling your car, there are numerous ways in which you can do so.

A private sale will involve arranging viewings with the potential buyers. You may have to put up with tyre kickers, time wasters and haggling. If this doesn’t appeal, you have two choices.

What is Cat D? 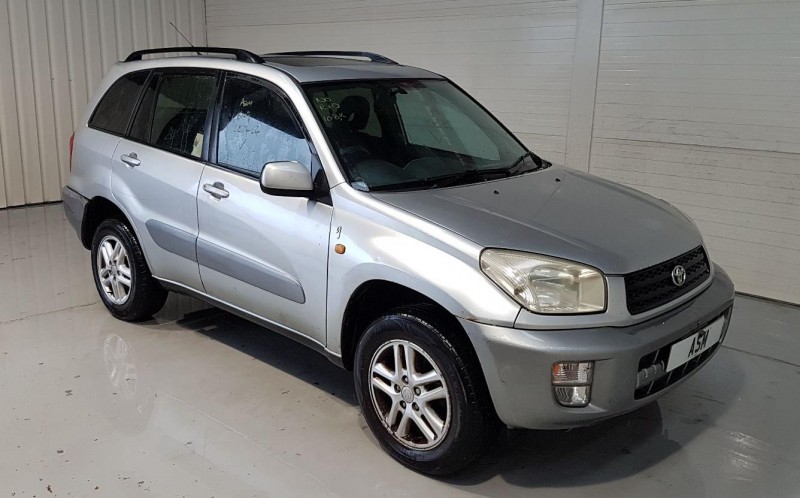 What is Cat N? 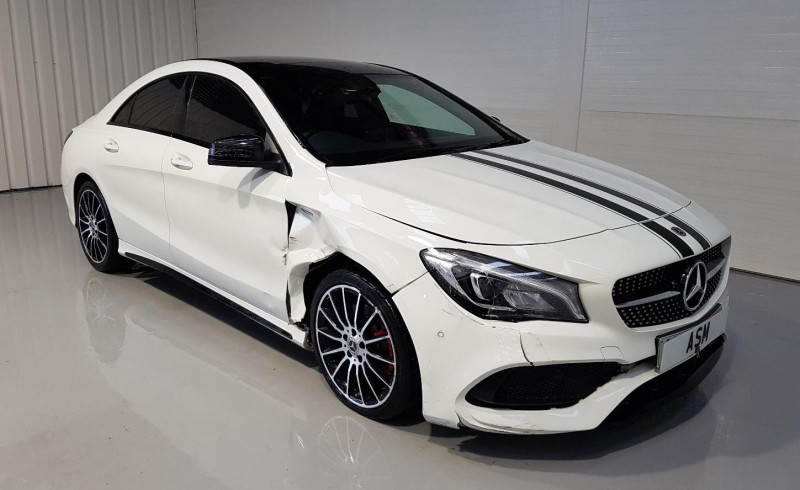 In October 2017, the Association of British Insurers (ABI) introduced new car insurance write-off categories for road vehicles, replacing the previous Cat C and Cat D classifications with Cat S and Cat N respectively. The new categories were endorsed by the Driver and Vehicle Licensing Agency (DVLA) and the Department for Transport (DfT). Both Cat S and Cat N were introduced to better reflect the growing complexities of repairing 21st century vehicles.

What is Cat S?

Category S is one of four categories of write-off that insurance companies use to accurately determine the level of damage a vehicle has suffered to cause it to be written off. In basic terms, a Cat S vehicle is one which is deemed to have sustained structural damage, including its chassis, often as a result of an accident.

In the vast majority of cases, a Cat S vehicle can be repaired despite its structural issues. Nevertheless, repairing structural damage to vehicles can be extremely expensive. That’s why used vehicles with structural damage will often be written off as the repair, administration and possible hire car costs will exceed the total value of the vehicle prior to its accident.

Does the steel market affect the value of your scrap car?

Have you had your end-of-life vehicle valued for scrappage recently?  If so, the chances are you will have been surprised at the amount of money you’d receive.  As with other commodities, scrap metal experiences fluctuations in its value, driven largely by the world market.  Presently, the British and European steel markets are experiencing an oversupply of materials, resulting in a greatly reduced demand.  This has hit prices somewhat in the last couple of years.

Furthermore, exports of cheaper Chinese steel have also been blamed for forcing down the value of UK scrap prices.  As the Chinese economy has stalled worse than anticipated, their steel surplus has been offloaded into the European marketplace at uneconomic prices.  Another reliable indicator of global steel values is the Turkish TSI index.  Although the index has experienced steady improvements in values during recent years it has still not yet reached pre-recession levels of 2007.