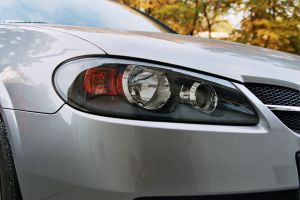 52 per cent of the registrations came from fleet and business vehicles (equating to 1,296,936 units), the figure itself is an increase on the 1.2 million fleet vehicles registered in 2013.

UK car sales have risen for the 27th month in a row, breaking a record that dated back to the 1980s.

The availability of easy credit combined with heavy discounting and rising consumer confidence (not to mention fairly solid economic growth) has swelled the demand for new cars within the UK.  Sales in the country are now out-pacing pre-recession levels.

Registrations of new cars across the European Union fell 5.6 per cent year-on-year to 1.13 million in June, the lowest since 1996, according to the European Automobile Manufacturing Association (AMEA).

Telematics boxes to could be compulsory in new cars 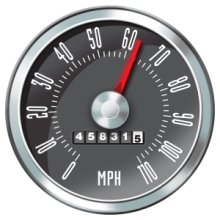 The UK could make telematics boxes compulsory in all new cars, which could transform the way car insurance is assessed and priced.

Britain could follow in the footsteps of Italy, who introduced similar legislation last year, following a rising number of fraudulent insurance claims.

SMMT reports 5.3 per cent increase in new car sales across the UK for 2012 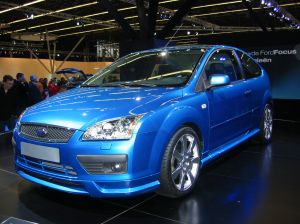 New figures unveiled by the Society of Motor Manufacturers and Traders (SMMT) found that more than two million new cars were sold across the UK at the highest rate since 2008.

At an increase rate of 5.3 per cent in 2012 compared to 2011, the SMMT reported the biggest increase in sales since 2001, buoyed by strong consumer demand.