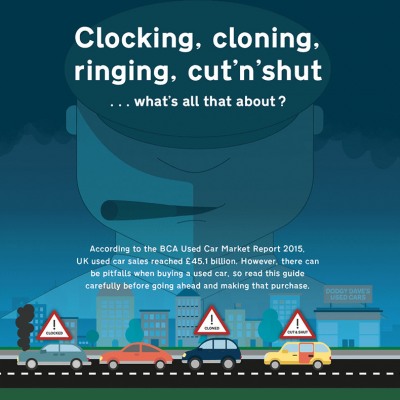 At ASM Auto Recycling, we pride ourselves on running an online used car parts store that’s as good as any you’ll find anywhere.  Great quality parts, at even better prices.

But, not everyone who works in the used car market is as trustworthy as us.  To help raise awareness of the potential pitfalls that come when purchasing used cars, we’ve created this brand new infographic chockfull of useful information.

Some of the most interesting things we’ve taken a look at are:

As well as some of these main pitfalls, we’ve also taken a look at some of the ways in which you can protect yourself when purchasing a used car, taking in everything from: