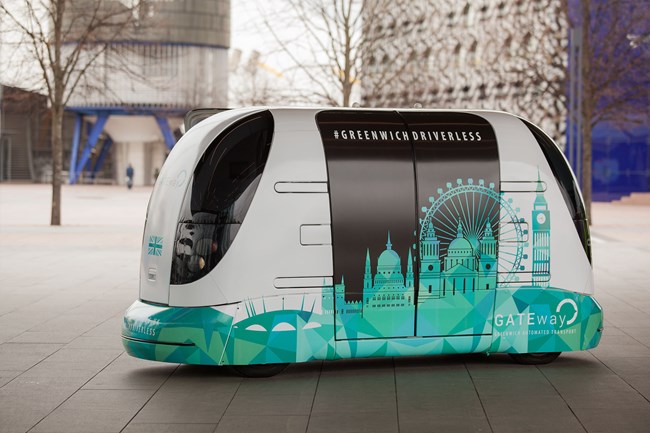 Members of the public are now eligible to apply to take part in the UK’s first public driverless vehicle trials, which will be held in Greenwich later this year.

The trials form part of Greenwich Automated Transport Environment (GATEway), an £8 million research project created to analyse acceptance, perception and use of driverless vehicles amongst the general public. 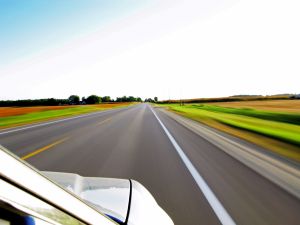 Following a recent statement from Google co-founder Sergey Brin, who predicts that self-driving cars will be much safer than human-driven cars, we thought it would be worth investigating just how true that may be and whether motorists will have enough faith in them to get behind the wheel.

The Institute of Electrical and Electronics Engineers confidently predicts drivers will no longer need a driving licence from 2040, with an increasing number of cars to be developed capable of driving autonomously to any set destination.

BMW develops car that can drive itself

For years experts have been fascinated about developing a vehicle that can drive itself. We’ve all seen Herbie and the Batmobile on our cinema screens but BMW has taken it to the next level by developing two cars that can drive themselves.

This exciting pair of autonomous 5 Series vehicles are capable of driving themselves along a motorway with the use of 12 in-built sensors around the car. These sensors provide information to the mainframe in the boot of the vehicle, sending it along the road using a highly-advanced GPS system and an upgraded version of BMW’s cruise control and lane marking detection systems.