Fuel sales have fallen significantly over the last five years as a result of a higher frequency of fuel efficient cars and rises in the price of oil.

Forecourts in the UK have seen their petrol and diesel sales fall by a massive 20 per cent, from 37.6bn litres in 2007 to 34.2bn litres last year, according to the AA. 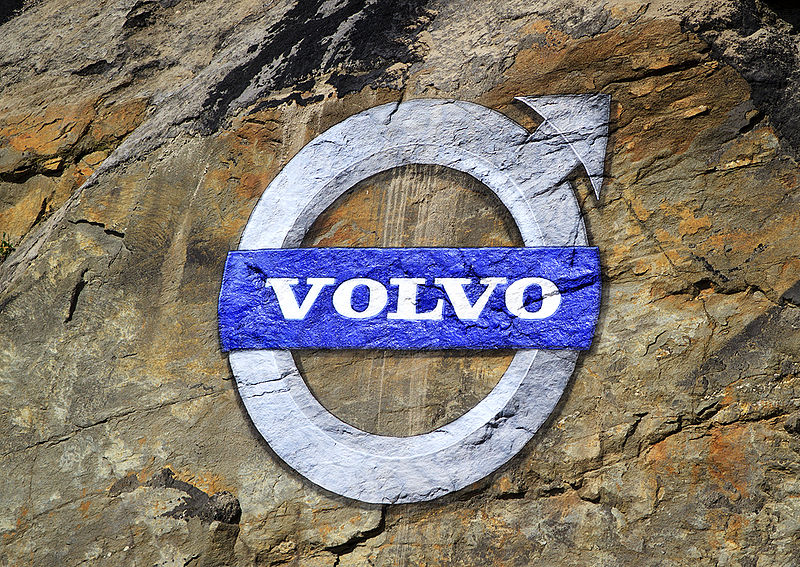 The Government Plug-In car Grant (PICG) will provide a £5,000 discount for prospective buyers of the vehicle, which can cover up to 31 miles in full electric mode, providing a lower on-the-road price of £42,775. 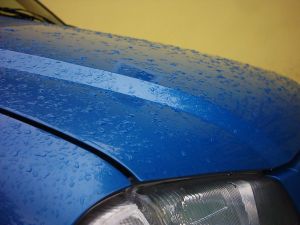 A new super-strong carbon fibre bonnet could be the answer to reducing fuel wastage. Ford’s latest prototype has gone on display in Dusseldorf, Germany, at the Composites Europe event and has already caused a stir among motoring experts.

This new design is said to be 50 per cent lighter than a regular steel part and five times as strong. The bonnet is constructed from the same materials normally associated with the chassis of motor racing cars and supercars. 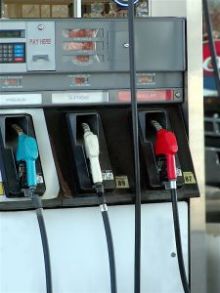 The Road Haulage Association (RHA) has spoken out against the Government following the news that the UK has entered a double-dip recession period, with the economy shrinking by 0.2 per cent in Q1 2012.

Geoff Dunning, chief executive of the RHA, could not hide his disappointment at the Government for not attempting to tackle the problem of fuel duty, with reduced taxes on petrol and diesel fuels likely to provide savings for motorists that can be fed back into the economy through a number of other channels.

Motorists downsizing as a result of fuel price increase

The latest Used Car Market Report from British Car Auctions (BCA) reveals half of respondents feel they will be forced to change to a more fuel-efficient car or alter their driving habits as a result of continued fuel price increases.

The leading vehicle remarketing company found that a fifth of respondents felt the need to downsize or change their driving habits once fuel hit £1.30 per litre and by the time the price of fuel hits the £1.50 per litre mark a further 15 per cent of motorists will be in the same boat.